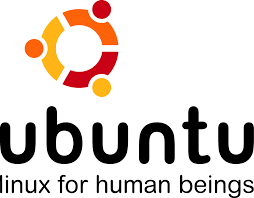 and other technological mortals.

My old desktop has been languishing, unused, in our office for almost 18 months.  Sure, I’ve turned it on once or twice and gave it a few clicks; but really it’s just been holding down the floor since we moved to NYC.  I’m not a complete stranger to the idea of linux; in fact, my survival job is in a linux office and I’ve spent more than a few hours smacking my face against my ergonomic keyboard because wine made me want to slit my wrists.

I’d also be lying if I implied that I’m anything more than a novice with computers.  I’m not.  I can stumble my way through some basic HTML, I can do a few things in the command line (but I can count them on one hand), I get some of the more l33t jokes in Tron (only some), and this morning my husband had to give me a verbal lesson on the concept of x11 during our Saturday morning cuddle session.  So while I’m better equipped then some for this adventure, I was also really glad to have him around when I had no idea what was going on.

All and all it went well ~ we dropped a version of the 10.10 installer onto a thumb drive (ubuntu calls it a pen drive, which I love for some odd reason) and I dumped all my old files onto the terabyte hard drive my dad gave me for my birthday.  (Yes, my dad loves me enough to give me digital memory for the anniversary of my birth; deal with it.)  Once I changed the boot order it was basically driving itself and the install was fast and clean.

While I was installing some programs I wanted, the machine stopped responding.  It wouldn’t let me close any windows but the mouse would still move… weird.  Of course, the window I was trying to close was the software manager, which means that there were partially constructed files still working and when I tried to re-boot it failed.  So I told it to repair the damaged packages… and while it chewed on those hubster & I watched the new Karate Kid.

Jaden Smith is awesome, adorable, and so his father’s child!! 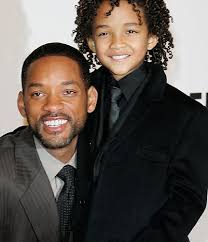 Once the packages were repaired I rebooted again and everything seemed fine; until I tried to close the software management window again!  Whiskey Tango Foxtrot!?!? 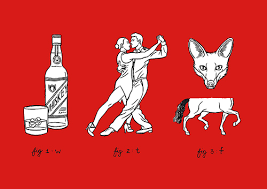 So I did a bit more clicking than the ‘click-first-ask-questions-later’ approach to IT I’d administered earlier.  I discovered that when I opened a window my mouse will continue to function within that window; but not in any of it’s menus or the shell of the window, or anything outside the window.  So, say I have Chrome open as I do here on my windows laptop.  If I wanted to close the window I’d click that little “x”, right?  On the ubuntu install that X would do nothing.  Will not respond.  But I can do alt+f to get into the film menu and use the keyboard to navigate to close it.

So guess what today’s new thing is?

The adventures will never cease.

3 thoughts on “Something New #6 – Ubuntu Install”

Leave a Reply to Something New #7, 8, 9 – Ubuntu, Beer, and The Ginger Man « Urban Amazon Cancel reply